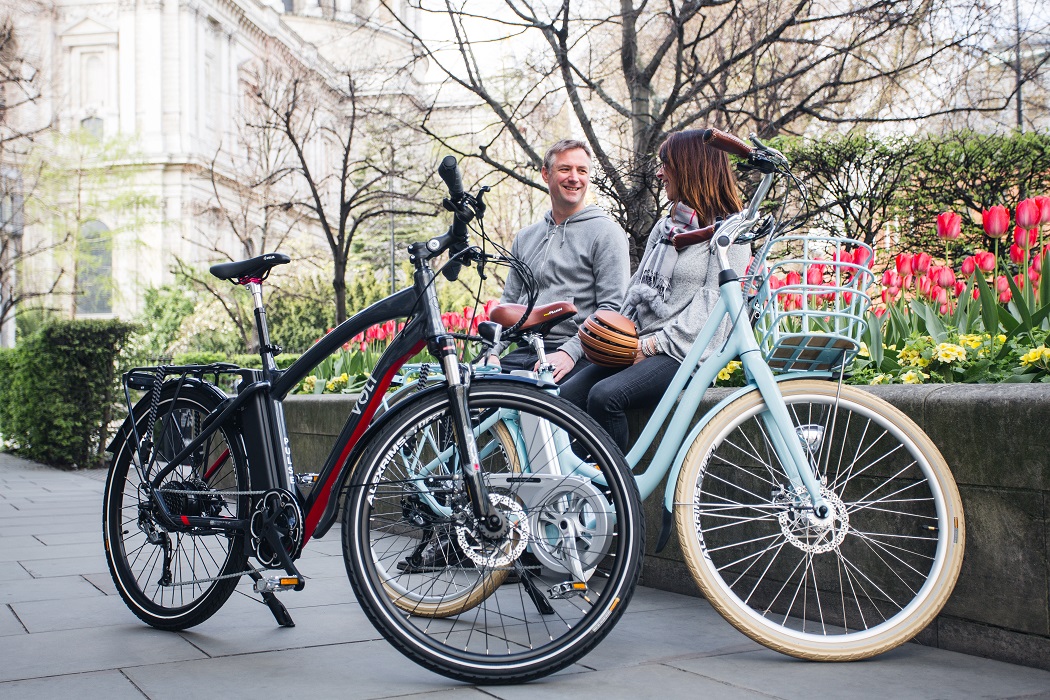 Now more than ever cycling seems like the most logical way to get to work, live a healthier life and even to save money. With Summer just around the corner and sunshine on the agenda, cycling has never been a more obvious choice!

According to a recent study by the University of Glasgow “Cycling to work lowers the risk of dying early by 40 percent, and reduces the chance of developing cancer by 45 percent.”

The study tracked the health of over a quarter of a million people over the span of five years. The findings showed that a daily bike ride to the office for example almost cuts the risk of heart disease in half!

“If these associations are causal, these findings suggest that policies designed to make it easier for people to commute by bike, such as cycle lanes, city bike hire, subsidised cycle purchase schemes and increasing provision for cycles on public transport may present major opportunities for public health improvement.”      – Dr. Jason Gill, from the Institute of Cardiovascular and Medical Sciences. 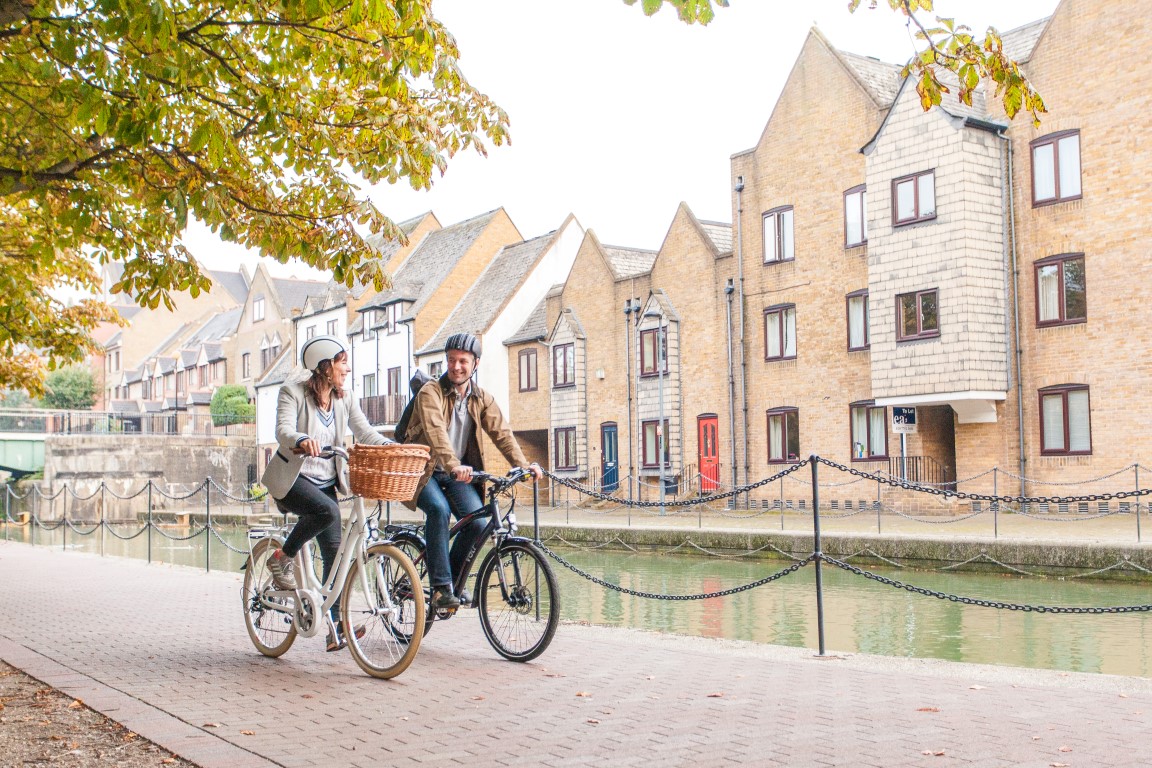 One of the big knocks on cycling has been the lack of infrastructure to make it safer and even more convenient. There is good news, the cycling and walking investment strategy has finally been published! It has been two years since the government first put forward the idea. The publication is the first piece of legislation in England that promises to bind the government with legal commitments to invest in cycling and walking provision.

If that is not already enough to convince you that cycling is the way forward, a recent study by Sustrans Scotland found that “Cyclists save £1,959 a year on journeys up to five miles and £2,013 on trips up to ten miles”.

“Not only is cycling good for your physical and mental health, but it also helps people save money for journeys which typically take no more than 30 minutes by bike.” – John Lauder, national director of Sustrans Scotland.

Healthier, wealthier and with the support of the government cycling has never been such an obvious choice. Now if you add an electric bike to the mix it becomes too good to pass up! Book a test ride and join the e-bike revolution today! 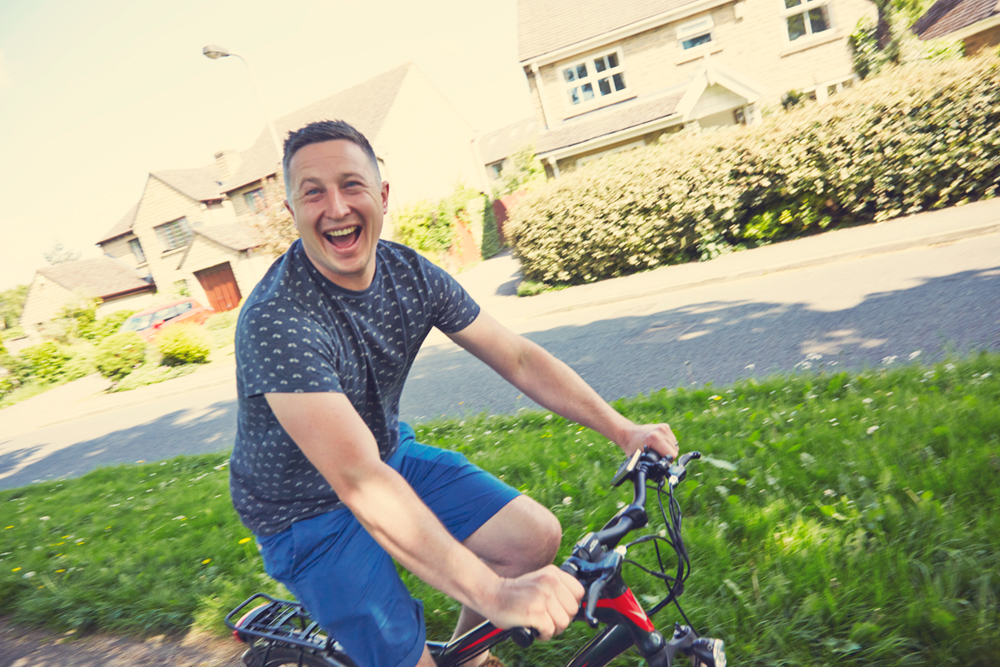