Fed up with your commute to work? You’re not alone. A recent study reveals that over a quarter of commuters would switch to cycling if given access to an e-bike!
A new Government report commissioned by the Department for Transport  has looked in-depth at the “National Propensity to Cycle“.
The study included four scenarios and explored their influence on encouraging people to to start pedalling to work. One of these scenarios included the use of electric bikes.

At present in England only three percent of commuters cycle all the way to work.
According to the findings produced by Robin Lovelace and Rachel Aldred,  “Sometimes people assume that this is because England is too hilly or journey distances are too long.”

It’s clear that e-bikes help overcome these psychological hurdles, because under the e-bikes scenario a whopping 26 percent of commuters would cycle all the way to work! 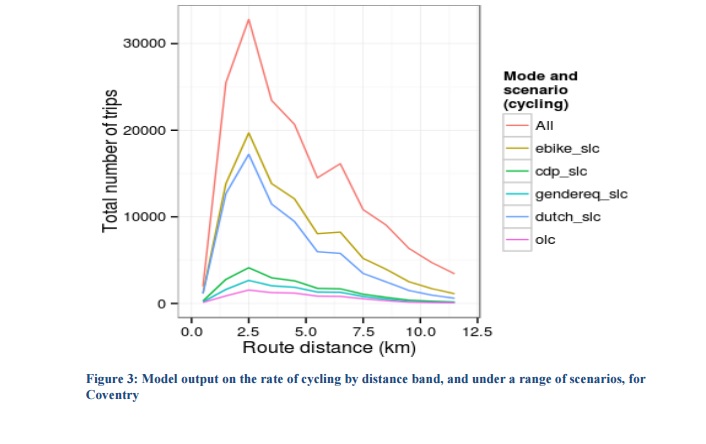 Despite these findings it seems remarkable that the Office for Low Emission Vehicles is to offer grants for the purchase of electric cars, vans, and motorbikes, but will not offer similar initiatives to purchase electric cycles.

It’s an unfortunate oversight but with the growing interest in pedal assisted bikes and the increasing pressure to clean up air pollution as well as tackle rising obesity figures. It may not be too long before we see incentives for people to get on their bikes!

In the meantime, commuters can still make big savings on our e-bikes through our Cycle to Work Scheme.