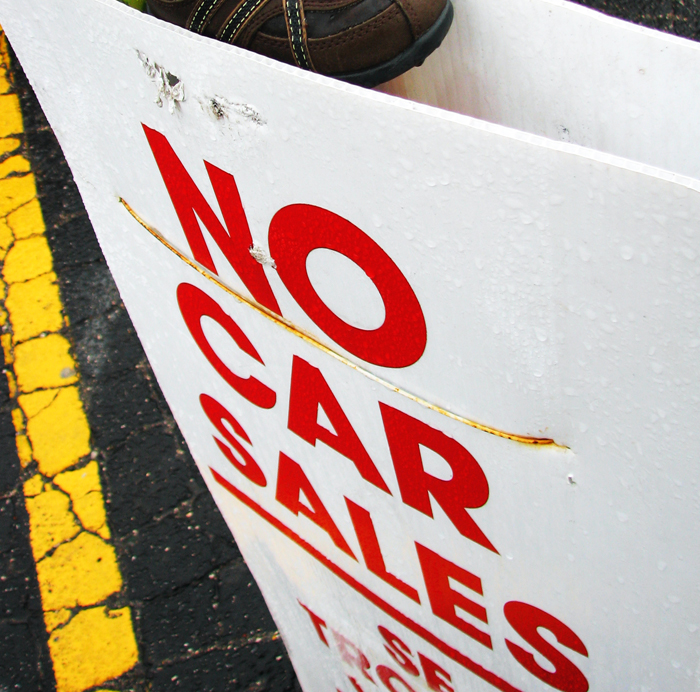 Recent data compiled by the European Cycling Federation (ECF) has shown that between 2010 and 2011 there was a 22% increase in the sale of electric bikes in Europe whilst there was a 2% fall in car sales during the same year. This has led many to speculate that electric bikes are starting to eat away at car sales, as the number has continued to fall in the years since, with a further decline of 8% during 2012 alone.

In an overall trend, the study also showed that during 2011 over 20,039,000 bicycles were sold compared with only 13,146,770 cars, and although these were not all electric bikes, its shows that new technology in cars is not stopping people from choosing a new bike. Since these figures we compiled around four years ago, the sales of electric bikes has far from slowed, as the sales in Europe grew to between 1 million and 1.2 million in 2013.

However all this data cannot be directly compared as the uses for bikes and cars do overlap, but are still different in many ways. What has been highlighted is that in Europe more people are now choosing bikes over cars for transportation purposes such as commuting and other short journeys. This cannot be attributed to one factor, but the money saved through electric bikes and the time it can take to get through traffic jams in increasingly overcrowded cities are two that have become apparent in recent years.

Even countries which have a long tradition of cycling are beginning to see a shift in bike sales. The data showed that in France although the overall bike market was down by 9%, the sales of electric bikes were up by 15%, showing they are quickly gaining ground on traditional bikes. It has been a similar story in Holland, where in 2011 data showed that e-bikes contributed to a 9% increase in the total distance travelled, surpassing the total train mileage to rank second behind cars.

Electric bike rental companies have also seen a huge increase in their use, which is another force pushing them towards the mainstream. One of those who operates inside Holland is called OV-Fiets, who saw a 32% increase in use between 2010 and 2011, with total users reaching 1.1 million. Similar schemes have been successful in Barcelona and Copenhagen, as well many other cities in Europe, China and the USA, showing that the use of electric bikes is continuing to increase all over the world.

At the Electric Bike Store we have a full range of quality bikes available including different models which includes mountain bikes, Dutch style bikes and clever folding designs. All of our electric bikes come with a free two year warranty. If you would like to try any of our bikes for free then come to one of our test centres where one of our expert staff will answer any of your questions.