Tax Breaks on E-Bikes May Become a Reality 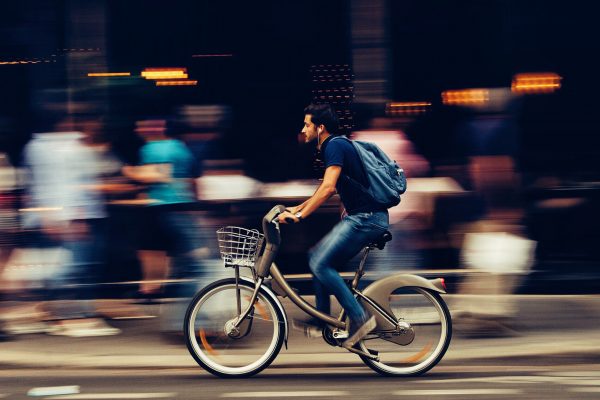 A proposal to provide tax breaks on electric bikes is quickly gaining traction in the United Kingdom. The initiative looks to encourage people to cycle in an effort to reduce pollution and promote exercise, as well as provide an option for older or less able riders who find difficulty riding regular bikes.

While past proposals have focused on subsiding electric cars, recent talks have brought e-bikes to the forefront. UK roads minister Jesse Norman said he hopes for a “world where a 12-year-old can cycle safely,” an idea he believes could be achieved through a greater focus on electric bikes. He also cited the potential for e-bikes to enable more efficient local cargo deliveries, potentially replacing traditional parcel delivery methods.

AA spokesman Luke Bosdet noted the benefits of subsidised electric bikes for people looking to save money. He explained that cycling would, for example, eliminate the need to budget for petrol costs.

The potential initiative highlights e-bikes’ environmental and health benefits, as well as their rising popularity throughout the UK. Although still in its beginning stages, the proposal is a testament to the countless benefits e-bikes have to offer and is a major step in favour of the e-bike revolution!