2013 Another Great Year for Electric Bikes

2013 is looking like another great year for manufacturers and sellers of electric bikes. Last year we saw record sales at the Electric Bike Store and we believe it is largely down to increasing public awareness of electric bikes and a general improvement in the quality, style and availability of them. The electric bike industry is evolving and improving.

When you look at electric bikes from just a few years ago, there wasn’t much thought that went into them. This meant they had a niche appeal and a limited audience. Heavy batteries, clunky frames and very little style all made for a look that was a little “do it yourself”.

On the other end of the spectrum we had some high end concept electric bikes which wouldn’t be out of place in H.G Wells’ War of the Worlds and cost more than a sports car! 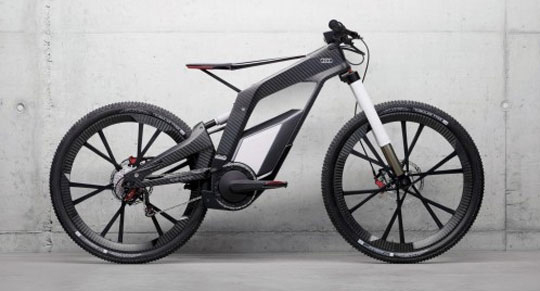 The UK and the world were crying out for something in between these two extremes. Thanks to electric bike manufacturers and brands like Volt; electric bicycles are breaking into the mainstream and 2013 is poised to see another huge increase in e-bike riders. The batteries are now smaller, lighter and perform better. The designs are as important as the technology with slick looks and copious amounts of style. The controller technologies have moved forward giving better performance and more distance out of each charge.

Now we have electric bikes that look better than conventional bicycles! It all makes for a very exciting year!

Our range of 2013 electric bicycles are in stock now. See our best electric bikes 2013 range here. 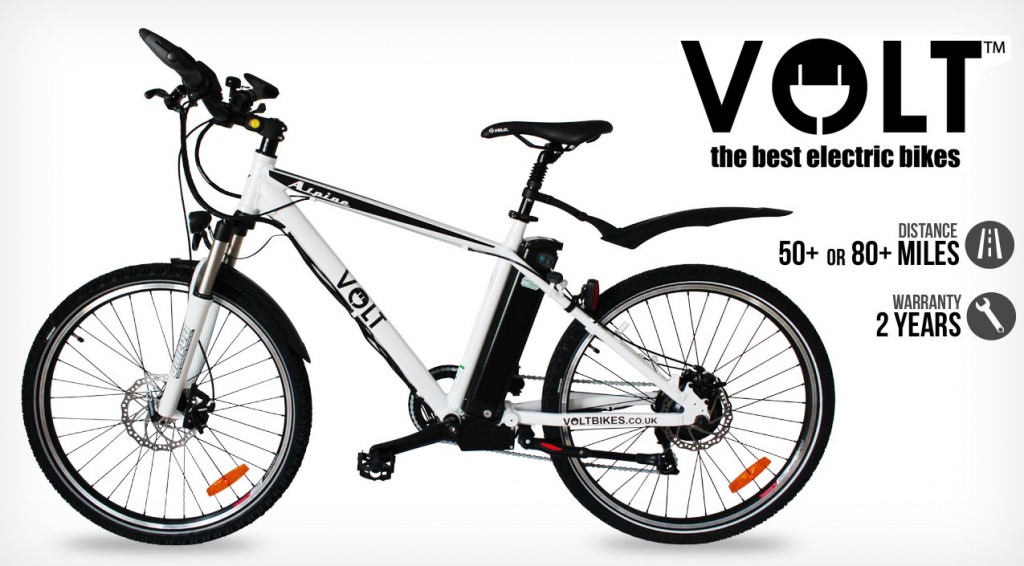